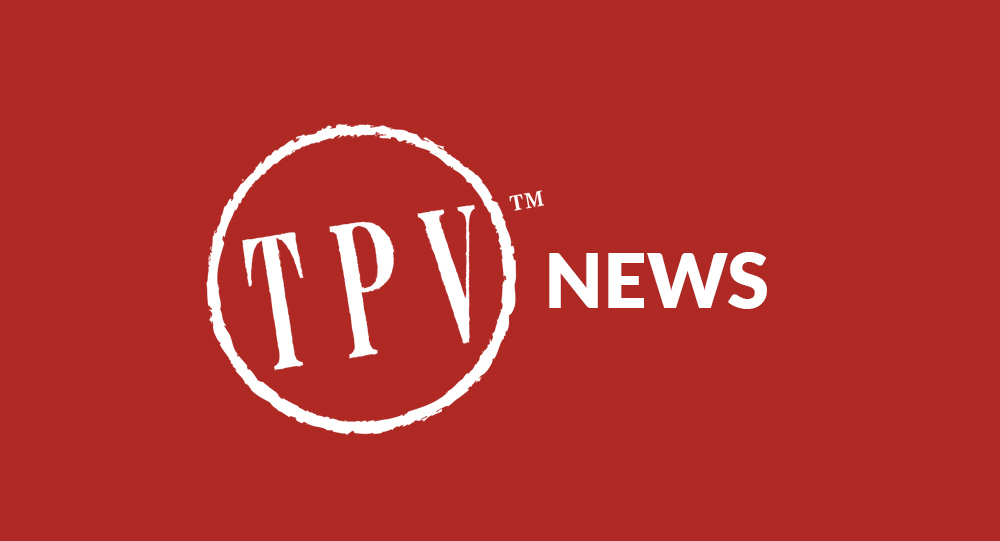 S.J. Tasmanian Pure Vodka, LLC has announced the launch of Tasmanian Pure Vodka™ (TPV™), a first-of-its-kind, uniquely crafted vodka set to bring the allure of Tasmania, Australia to consumers in the United States. Sourced directly from the cleanest air and purest water, TPV™ will be initially available in New Jersey, Massachusetts, Texas and Florida beginning in June of 2020.

“Tasmanian Pure Vodka™ is unlike anything on the market. Our pure, gluten free blend serves
to meet the demand of consumers, including the likes of millennials and generation Z, who are increasingly seeking natural and more artisanal products,” said Joe Orrico, TPV™’s Founder and Principal. “And while TPV™ addresses and exceeds the latest consumer consumption trends for uniqueness and superior quality, the product is here to stay and is carving out a niche category of naturally pure vodka that has yet to exist.”

TPV™ is derived from Tasmanian Mountain Waters® Natural Spring Water, which provides a
well-balanced base of natural and essential minerals, ultimately delivering a clean, crisp taste. The water is extracted at Scott’s Rising, South of Mole Creek Karst National Park, after running through a series of 300 limestone caves, dating back over 30 million years. The pristine water is then gently treated using a natural sterilization method free from chemicals and artificial components, adding to its purity and unrivaled taste.

“Purity is the key differentiator in the development of TPV™, as is the deliverance of the mystique of Tasmania, a land of far away and seemingly make believe; one that man perceive as mysterious and fantastical,” added Ross Sheppard, TPV™’s consulting production partner.

TPV™ is delivering a new standard of purity, as the distillation process has resulted in the product exceeding the Alcohol and Tobacco Tax and Trade Bureau (TTB) and Bureau of Alcohol, Tobacco, Firearms and Explosives’ (BATF’s) standards for gluten free certification. TPV™ is also kosher certified.

Tasmanian Pure Vodka™ (TPV™) is derived from 30 Million Years of Craft™. Its small-batch, premium recipe is produced from the purest water and air of Tasmania, Australia, and is rolling out across the United States. The premium vodka’s core ingredient, water, is supplied by Tasmanian Mountain Waters, the purest on the planet, which runs through a series of 300 limestone caves to the point of extraction. TPV™’s mission is to transform nature’s purest water into vodka in its most natural form.